We’ve reached November and our next to the last creator of the month for the year! This month we feature a creator who doesn’t just think outside the box, he isn’t anywhere near it.

BrotherHanan, dubbed Lord of Kinetics after a petition in the TaleSpire Discord, is the incredible mind behind some of the most notable and unique creations you’ll see in TaleSpire. He started an entire discord group who developed a modular system for quickly building modern cities (Mod City) which was impressive enough. But he also built giant monsters, huge and creative vehicles, and eccentric structures like Baba Yaga’s Walking Hut. Months ago he went dark…. Turns out that he and Istallri were busy collaborating with College Humor’s popular D&D Show, Dimension 20: The Seven!

Well now he’s BACK in action with a fistful of new creations to share, and all of the official Dimension 20 battlemaps are now available for you to sink your claws into– along with the rest of his ridiculous constructions! He’s also recently discovered a love for live-streaming, where he has just crafted a crazy Dwarven City Set, complete with Statues!

BrotherHanan wants to thank you for being a part of TaleSpire, and is sending lots of love from Canada. 🍁

You can click Here to join his Discord Community, or enjoy some extra perks and support him on Patreon by Clicking Here! 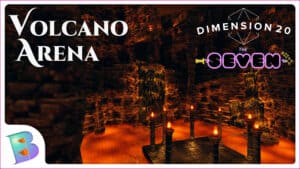 VOLCANO ARENA – Dimension 20: The Seven
by BrotherHanan ~ Lord of Kinetics 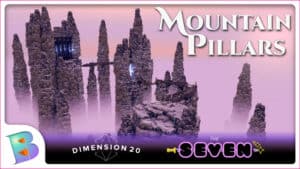 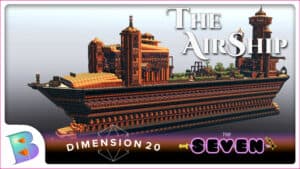 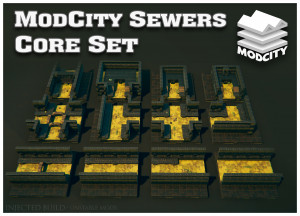 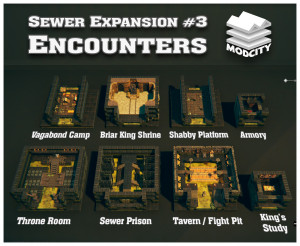 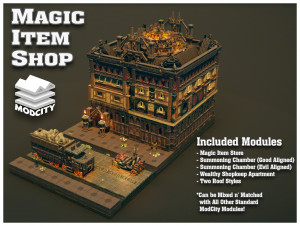 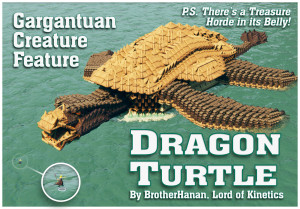 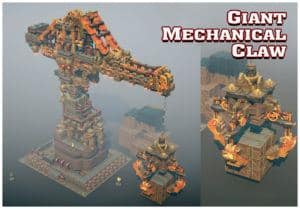 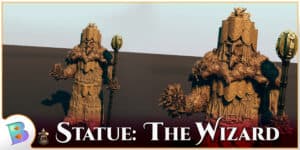 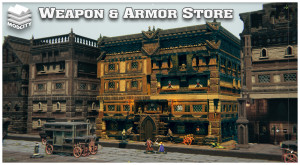 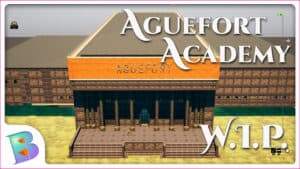 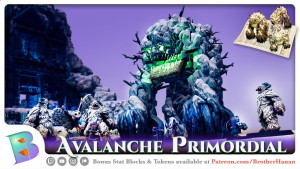 1 thought on “November Creator of the Month – BrotherHanan”