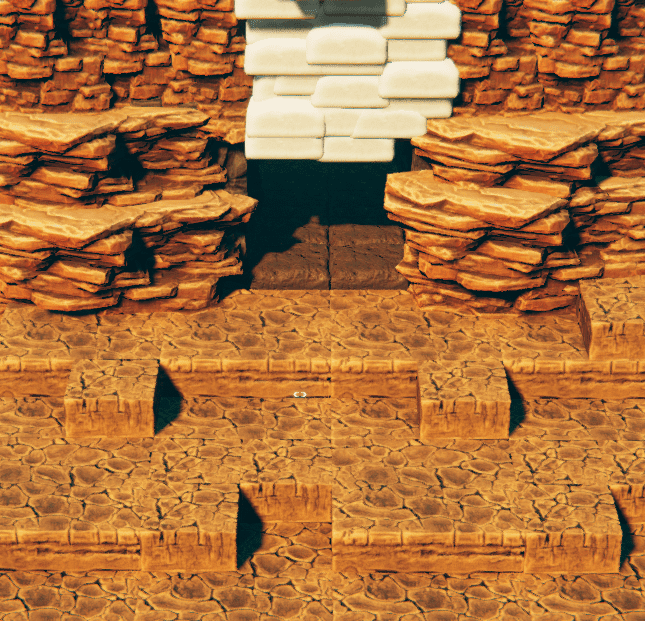 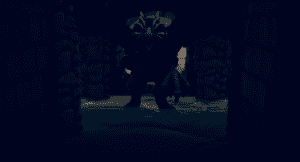 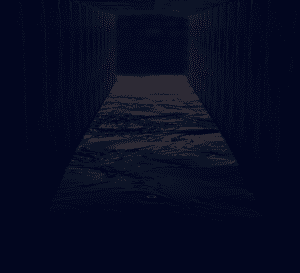 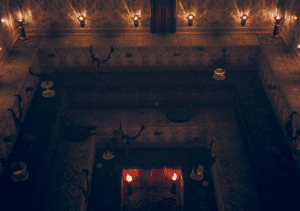 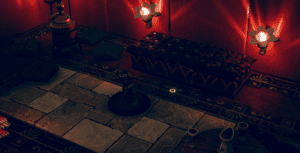 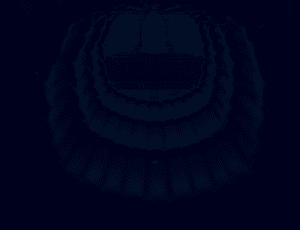 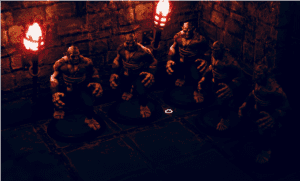 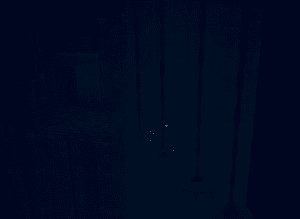 White Plume Mountain, the classic adventure from 1979 by Lawrence Schick. Specifically, this is based upon the conversion made for D&D 5e, published as a part of Tales from the Yawning Portal (it should be useable with all editions however). Some parts of the dungeon came across better in the TaleSpire system than others, and accordingly I’ve put in a lot of ‘representative’ pieces that I hope you as a GM as well as your players can figure out. Some include:

The GM is expected to be dynamic about water levels, especially the foot-deep water in the entryway that can potentially be drained.

The area beneath the Kelpies has a floor but that floor is intended to be deleted once the players step in and realize its depth. This is because the module states the water is borderline opaque yet TaleSpire water can easily be seen through. If you find this unfair for your players feel free to delete ahead of time.

Any use of spiderwebs represents an unnatural border between water and air, like the floating stream or the bubble in the lake.

The boiling lake is, to be honest, a bit too big and complex to be well represented. The entire plateau is present but the rest is left open for you as the GM to describe. Since it is open, it has been placed in a hide box so your players do not have the moment spoiled.

The Terraced Aquarium has no water in it, nor did I use the spiderwebs. Show your players the picture that comes with the book so they can visualize it but beyond that this is about the best I can do without water blocks. Areas that begin with water have lily pads at the ‘surface’ to aid visualization during the action. If they break the glass, my suggestion is to add floor spiderwebs to represent the pieces as well as remind the players where it is now open. Of course, at that point, the water level tool will likely be helpful for filling the lower levels.

Many hidden creatures have been set up for you to use on the fly. This includes alternate forms of Qesnef and Snarla, creatures hidden in the orbs, Ctenmiir since he will be hidden by the darkness, and Nix & Nox for the final confrontation (alongside two Fire Elementals, as that’s likely how you will want them to open the fight).