The Celestial Ascent
Board 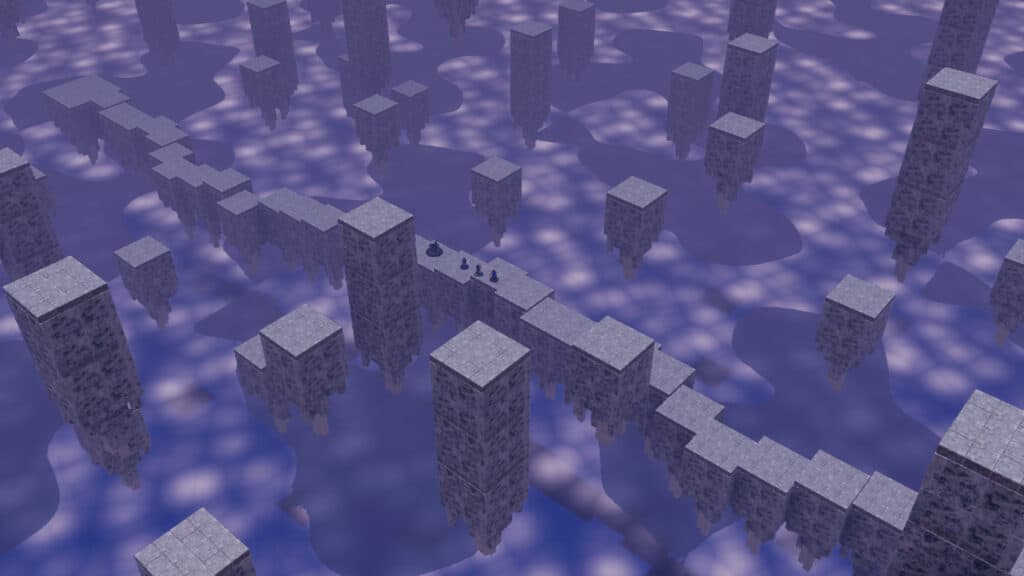 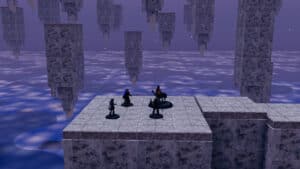 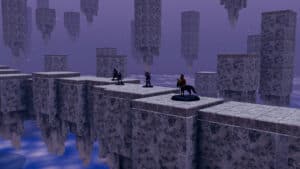 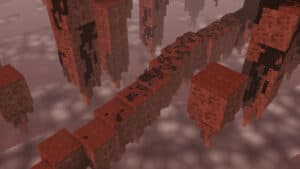 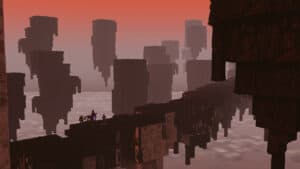 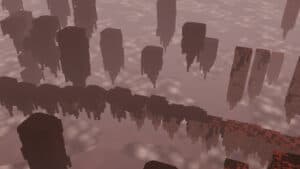 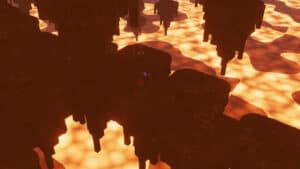 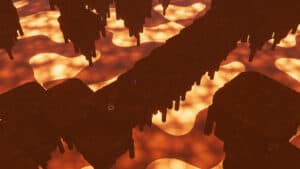 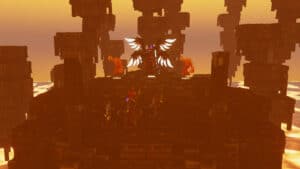 The party had completely mastered themselves in preparation for what could have awaited them. They had descended the darkest crypts and gathered the most powerful of legendary gear that they could have gotten a hold of. They had solved the timeless mysteries that had brought them to this strange, new location, with countless white pillars suspended by nothing, floating over the unknown. Ahead of them was a path, the platform they stood on was sequentially followed by more of itself extending far ahead of them, always shifting ever so much, but never enough to seem disorderly. The party gathered, and ventured forth.

Further along the path, the pristine white is stained by the presence of stone, and a scent of sulfur permeates the air. The blue ether that obscured beneath them was blending into a strange, smoky cloud. A faint heat rolled outward ahead of them. The party’s path traveled ahead, the smoke continued to loom, the smell and the heat growing more potent the further on they went. Soon, whatever corruption that was traveling over the stones was also afflicting the pillars, twisting them, and bending them into spirals of chaos-imbued rock.

The higher their steps carried them, the more twisted their surroundings became, to the point the twisted rocks intersected one another, warped by some unknown entity that was at their destination. Smoke had morphed into actual flames, along with heat that was almost too unbearable to stand.

The party would come before a final ascent, formed deliberately into a set of stairs. Whatever was at their landing, it was clearly expecting them…

A lengthy, Final Boss/Superboss path with atmosphere shifts along the path to increase the intensity of the approach.