Mysteries of the Magic Forge
Board 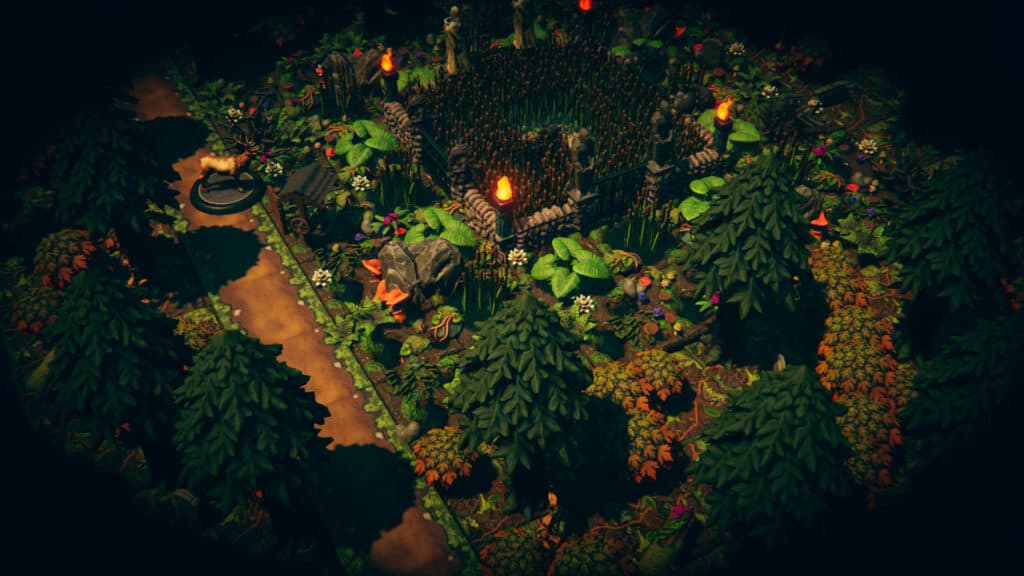 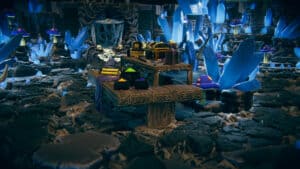 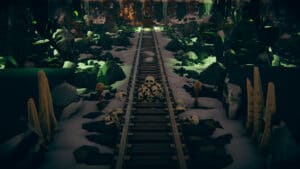 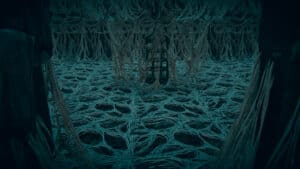 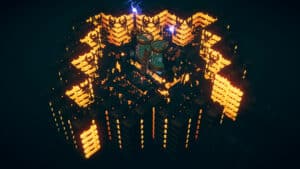 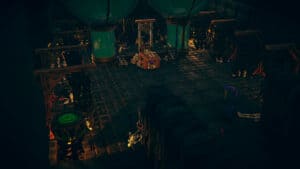 Starting in a wooded environment the party notices a strange fenced in area that is very wet with no signs of streams feeding the area.  Upon closer inspection a series of statues stand guard over a large hole in the ground.  A DM can fabricate riddles, traps and/or encounters at the entrance.

The party successfully delves into the wet caverns below.  Possible spirit encounters or water elements wander the meandering tunnel that descends ever deeper.  Arriving at the end of the underground stream an abandoned camp greets the heroes.  Just beyond the camp lies a wonderous open cavern filled with glowing crystals and an alchemist’s table.  DM will fabricate traps, riddles and/or encounters in the room of blue crystals.

To the left lies a densely webbed narrow tunnel.  Following this tunnel leads to a massive spider encounter with a mysterious NPC ghost trapped in an old cage in the middle of the room.  The ghost would offer clues and riddles to encourage the party further into the dungeon.

Straight ahead of the blue crystal room lies a mine that delves deeper into the earth.  The temperature instantly becomes VERY cold.  DM could make this a problem or offer solutions to ignore the cold.  If the party presses into the cold dark mine they will eventually reach a large cavern filled with rich ore, gems, and DARK crystals.  DM can fabricate riddles, clues, rewards, ores, and/or encounters in the frozen mine.

To the right of the blue crystal room lies a lava infused tunnels.  A magic forge immediately comes into view, but an intense heat and magic force keeps the heroes at bay.  To the right of the forge lies a mad scientist like room fusing heat and the cold water into some steam powered device.  As expected, some riddles, clues and encounters will further press the party into the boss room that is down the final corridor.  Until the steam room is completed the boss room is unavailable hidden by rocks.

DM will populate a boss encounter with the final riddles and clues to activate the magic forge.  All the ore, gems, and magic crystals should result in some nifty magic items for the party.  If there is no blacksmith in the party perhaps the rescued ghost would lend his skills to craft for the party.

I hope you all enjoy the Mysteries of the Magic Forge

1 thought on “Mysteries of the Magic Forge”