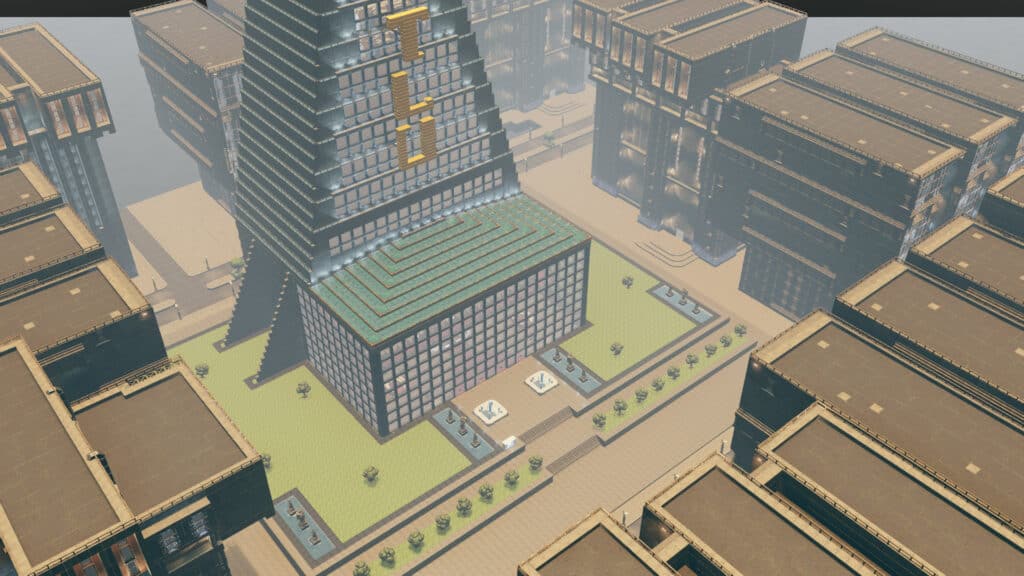 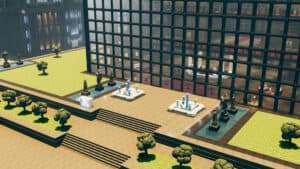 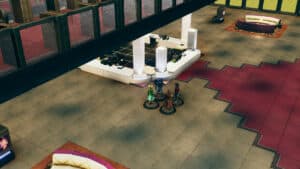 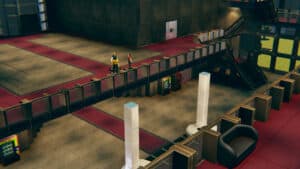 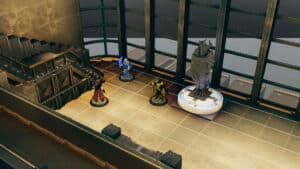 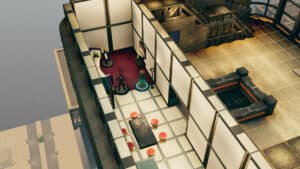 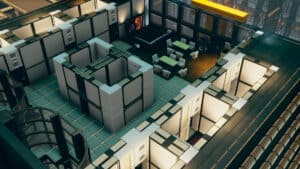 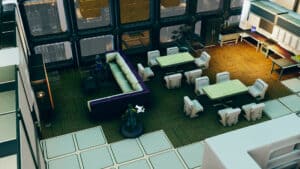 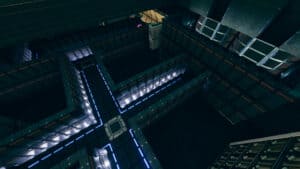 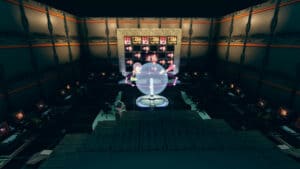 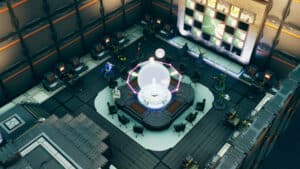 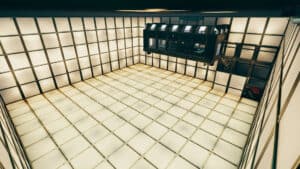 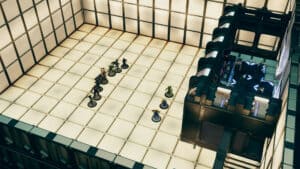 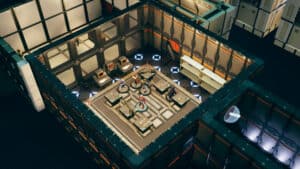 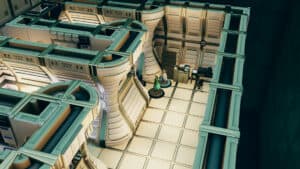 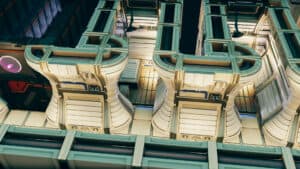 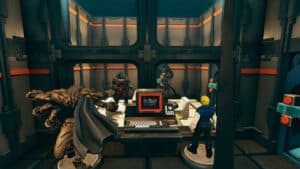 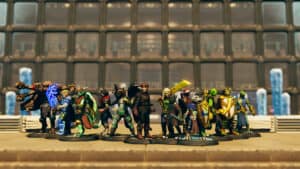 It was an action which was not expected to garner much traction… though miraculously, due to unfortunate actions made by the government-sanctioned hero team, Task Force All-Star, public opinion for the Tereenian Legion’s idea skyrocketted, and eventually, TLU was formed. Now heroes, superheroes, and otherworldly protectors, can register their identities without fear of government influence on their lives. In this facility, heroes are housed, trained, and sent out to protect the world and its people…

Also makes great use of istallri Astra‘s BRUTALISM Towers.
Where would we be without you, yo? 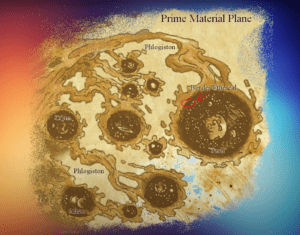