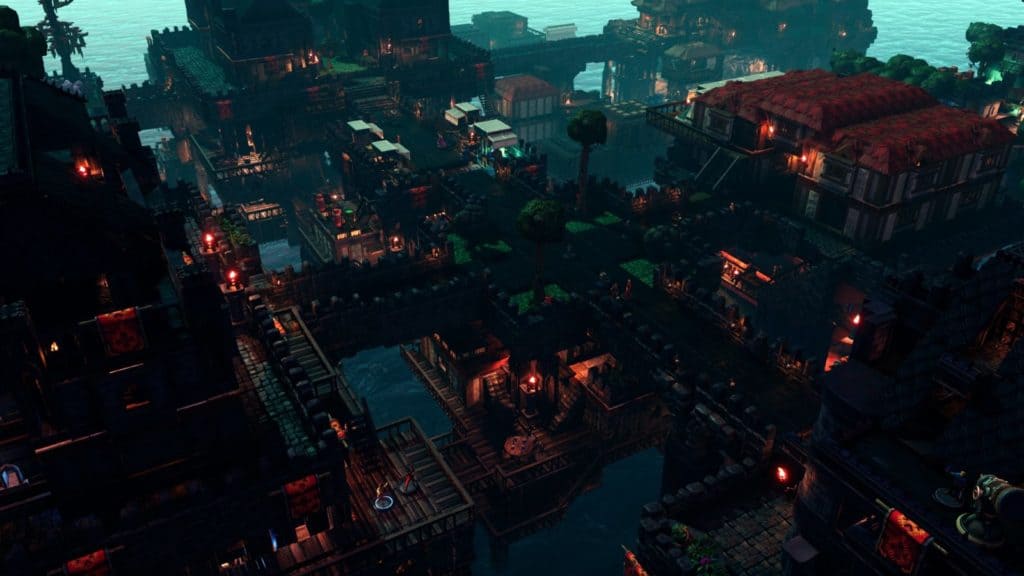 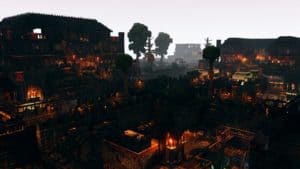 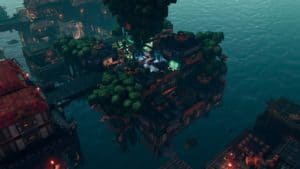 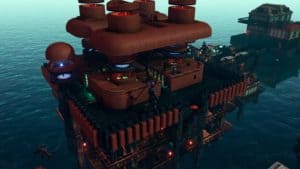 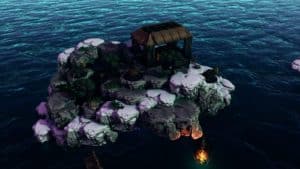 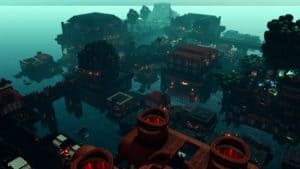 The merchant city of Corsailles is famed for its cosmopolitan diversity, situated just off the mainland, it’s a neutral city-state where many sovereign nations maintain their embassies – which is not to say that politics don’t run rampant…

The Kiln, operated by Construct Series 4328.

The Illastria, grove of Elder Maia.

The Mistover Inn, operated by Mott.

The Hatchery, run by Grunbald the dwarf. 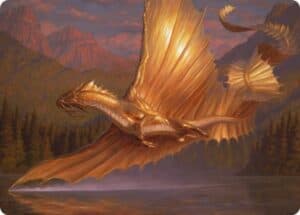 The special collection.
by SwankyD
Collection
Save for Space
by Ritz