To the End of Time
Campaign 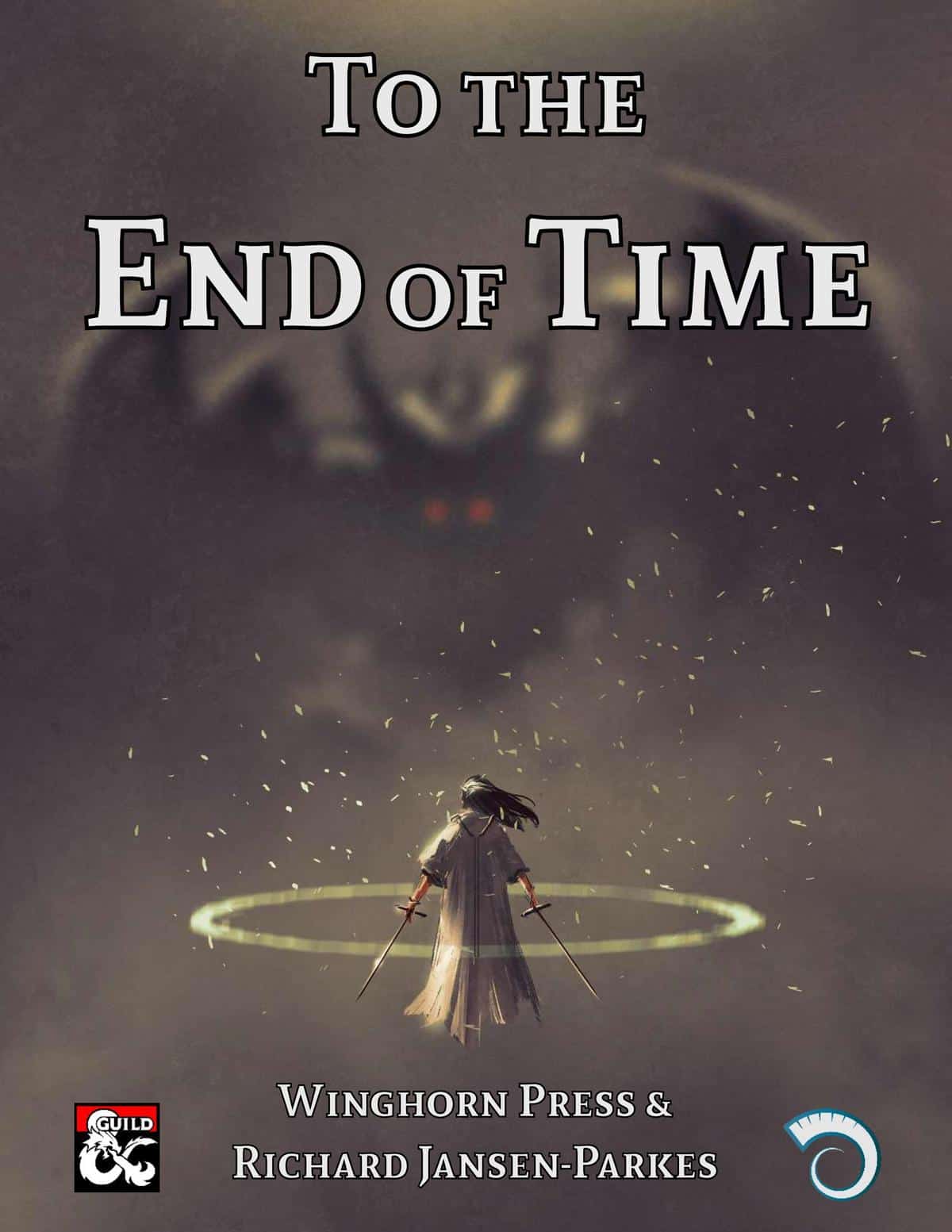 They’re some of the greatest heroes the world has ever seen, but when they are plucked from their own time and tasked with saving the world – and possibly much more besides – one last time, will they be up to the challenge?

Taking D&D to the Limit

Most committed players have some sort of idealized character hanging round in the back of their head, designed to take advantage of all the abilities on offer when you get 20 levels under your belt, but they rarely get to use them.

Which is where To the End of Time comes in.

What is This Adventure?

This one-shot is designed to give players a taste of epic level adventuring without the need for two years of campaigning first. It can be completed in a single long session, or two or three shorter ones and should be relatively straightforward to run.

The players get to pick from pre-generated epic-level heroes (downloadable free from winghornpress.com) or create their own, complete with backstories of valor and adventure.

At the very moment of their death, these titanic heroes are plucked from their own time by a powerful angel and tasked with saving the world – and possibly much more besides – one last time.

Over the course of their adventure the party will encounter all manner of powerful creatures far beyond the reach of regular adventurers, and face tasks that would leave even stout-hearted heroes dumbstruck.

So sit down and grab some dice… it’s going to be a long night. 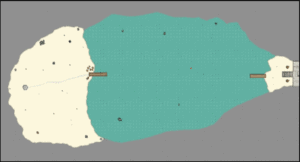 End of Time: The Black Lake
by Gambit